The small city of Hekinan, south of Nagoya and bordering the Mikawa Bay, was already famous for allegedly being the birth place of a clear variation of soy sauce, the “Shiro Shoyu”, much admired in Japan and abroad for its light and pure taste. It was also a place where plenty of shrimp rice cracker “Ebi Senbei” factories had their business, some of them known everywhere in the country. Add to it the high-quality vegetables of the thriving agricultural community, and you have plenty of optimal ingredients to make whatever kind of delicious stuff.

But people of Hekinan decided they would do yakisoba. It is easy to prepare, everybody likes them, and you can eat it anytime of the day. Thus was born one of the best tasting yakisoba to be found in Japan. Using the local produce of carrots, onions, green peppers and other mouthwatering vegetables, about the only thing the Hekinan citizens didn’t expect is that it would get so widely famous and recognized! 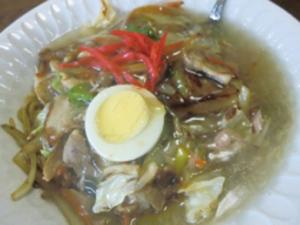 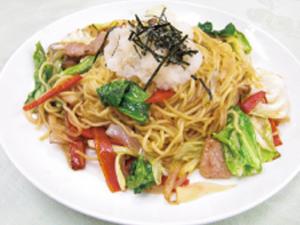 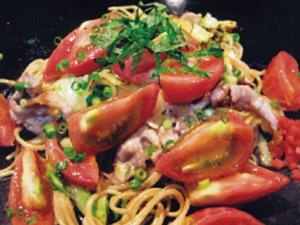 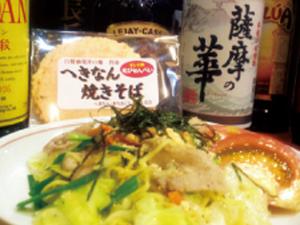 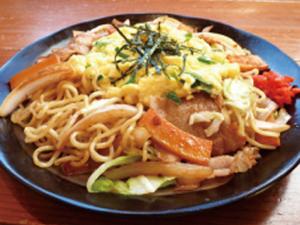 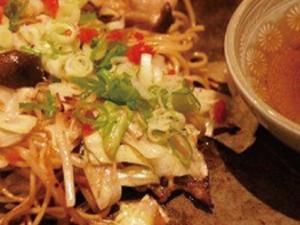 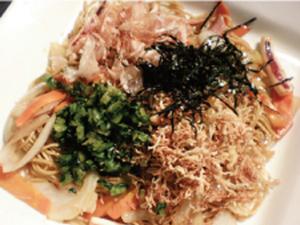 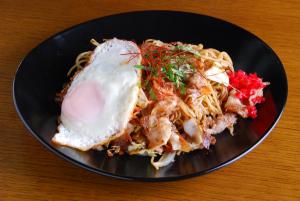 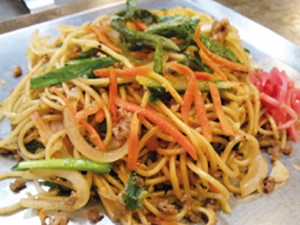 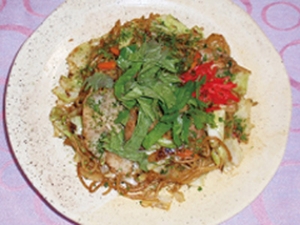 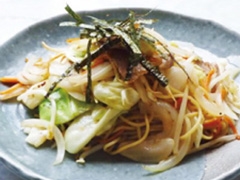 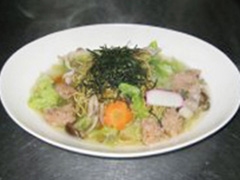 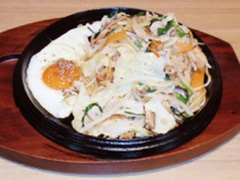 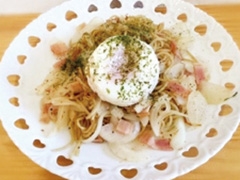